Here follows a list of memorial tablets in the church, some of the older ones with obituaries. Some of those commemorated were buried in vaults beneath the church, some in the graveyard, the others outside the parish.

In the north aisle are memorials to:-

Dorning Rasbotham, of Birch House (Farnworth), died 1791, also Sarah, his wife, died 1805.
(Dorning Rasbotham did much to preserve the county's antiquities; his writings formed the basis of Baines History of Lancashire, 1836). 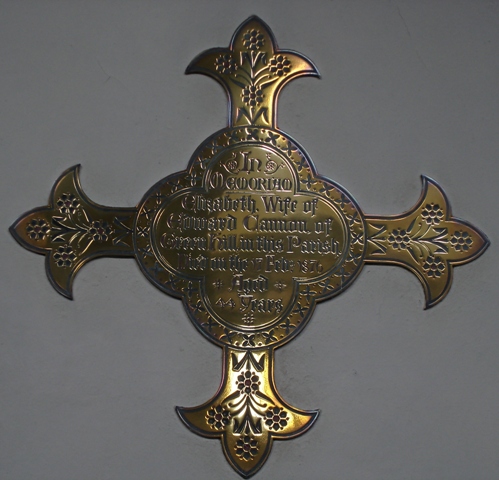 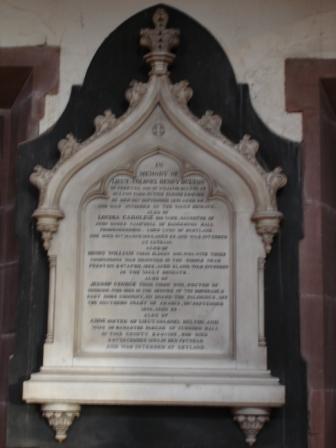 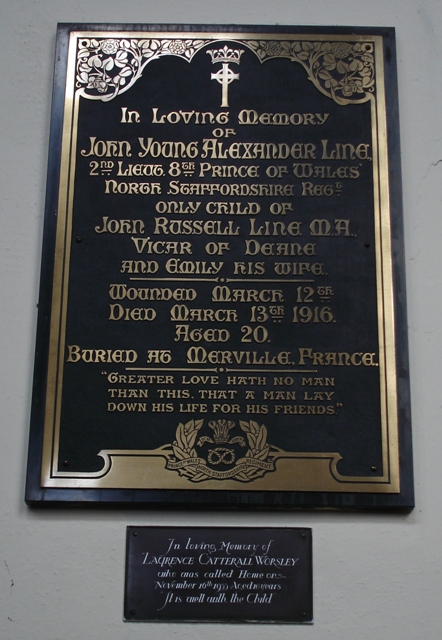 On the wall behind the Vicar's stall is a tablet in memory of John Young Alexander Line, 2nd Lieut., only son of Rev. J.R.Line, buried at Merville, 1916;
and one to the memory of Lawrence Catterall Worsley, the younger son of Canon R.C.Worsley, died 1933. 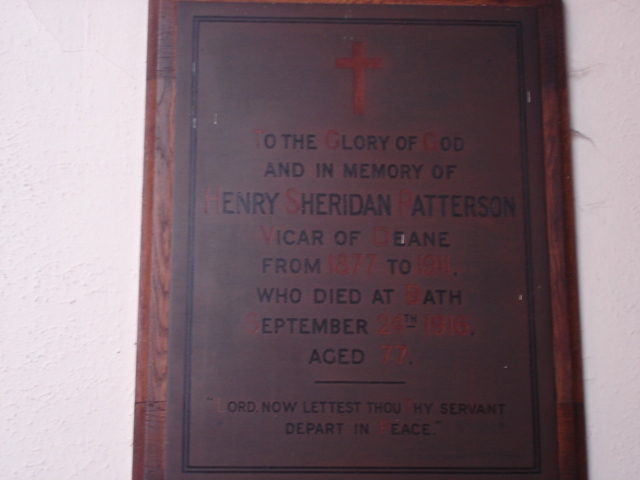 In the sanctuary is a tablet erected to the memory of Rev. H.S.Patterson, who died 1916. 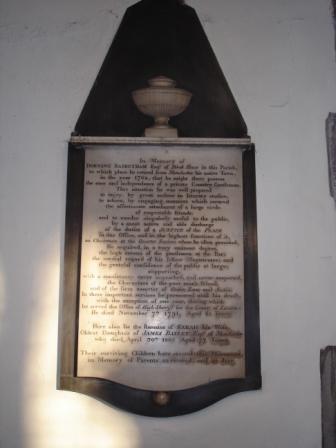 The large sculptured memorial erected on the north wall of the central aisle is in memory of:- 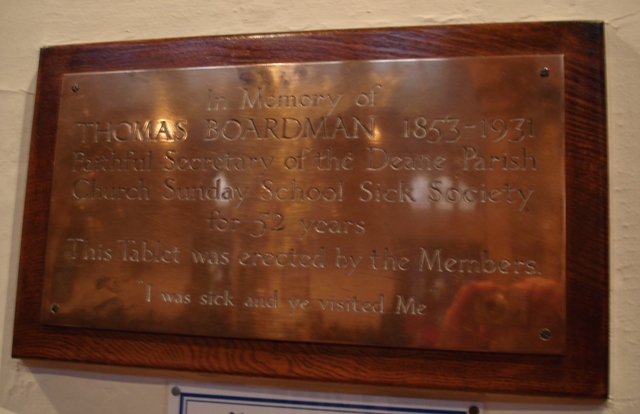 In the south aisle is a tablet in memory of Thomas Boardman, secretary of the Sick Society, died 1931.

On the brass tablet near the war memorial window are the names of one hundred and twenty-one men who gave their lives in the Great War of 1914-1918.

On a panel in the baptistry are inscribed the names of forty-three men and one woman of this parish who gave their lives in the Second World War.