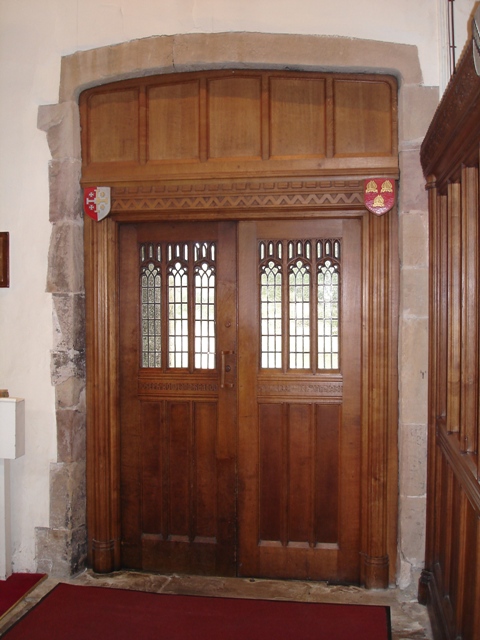 The porch door was put in in 1954. It is in memory of Joseph Rowland Heaton (died 1951), who's ancestors played so prominent a part in the early story of the church. 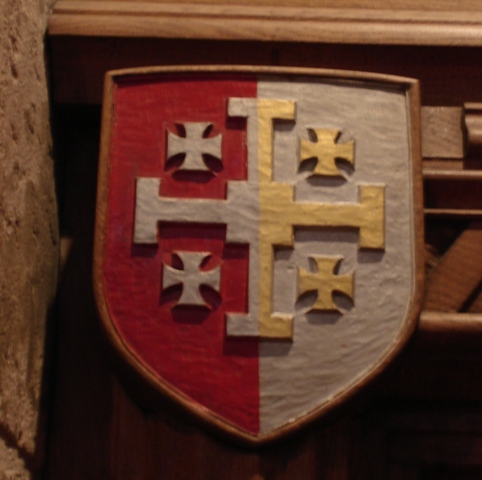 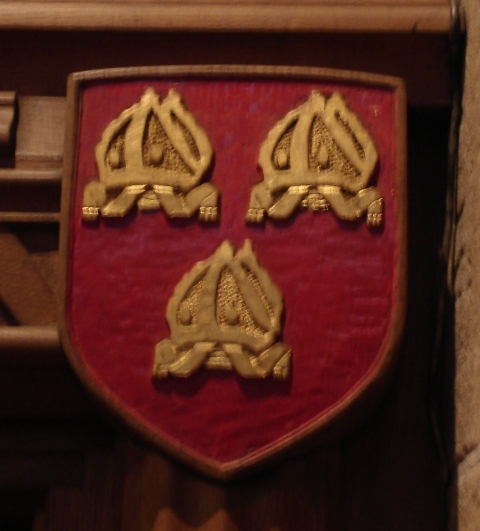 The Porch itself is a relatively modern structure built in 1833 to replace the original larger and much more lavish one.